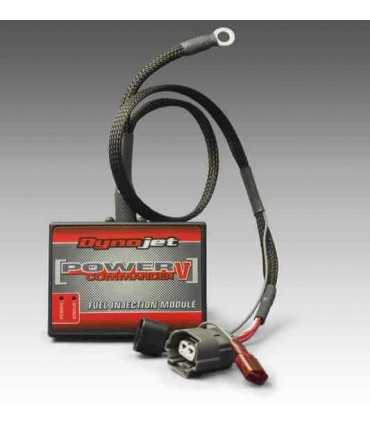 •Gear input (allows for map adjustment based on gear and speed)

•With gear position input connected the PCV is capable of allowing each cylinder to be mapped individually and for each gear (for example: on a 4 cylinder bike with a six speed transmission there could be up to 24 separate fuel tables)

•10 throttle position columns (up from 9 on PCIIIusb)

Be the first to write your review !

Other products in the same category