No Thanks
Catalogo
Clear filters

Ideal for moving around the city on motorbikes or scooters, jet helmets offer adequate wind protection and often come with a long visor. From Super-Bike you will find a range of assorted models of the best brands, made with high quality materials and with the necessary requirements to ensure maximum protection and safety. jet helmets are especially indicated for eyeglass wearers and many models have a double visor helmet with sunshade and also have a bluetooth setting. The jet helmet is open at the front, has no chin guard and is particularly suitable for urban use thanks to its small size that facilitates the transport and housing in rooms that are found in scooters or in the trunks of motorcycles. All jet helmets have a quick connection / release system. 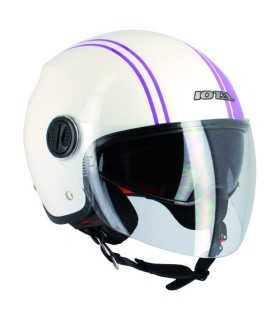 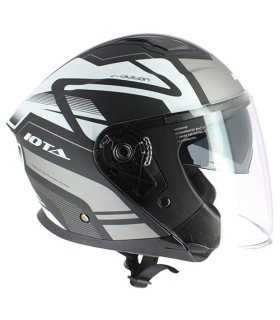 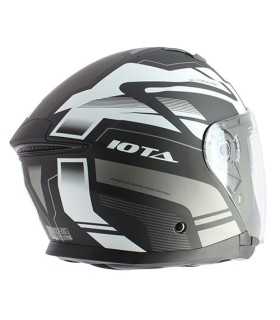 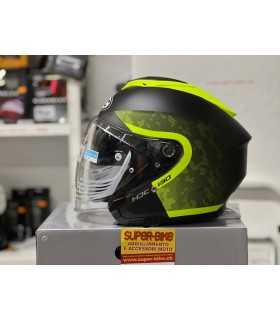 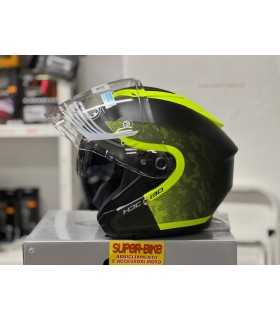 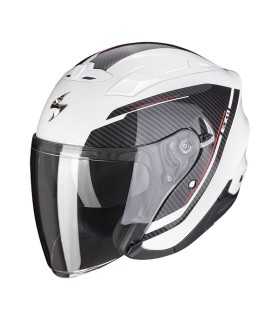 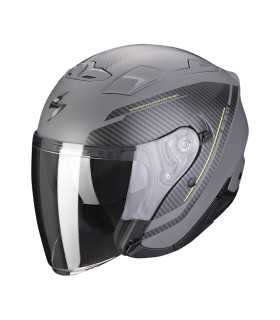 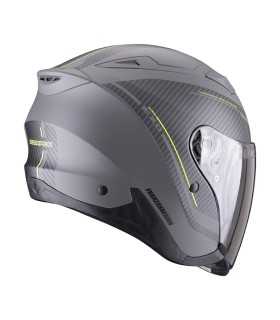 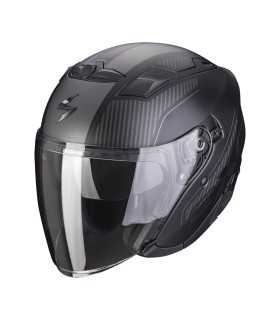 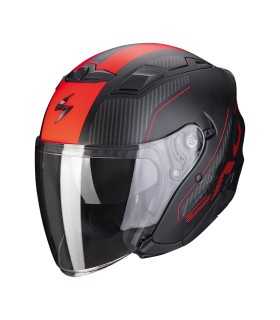 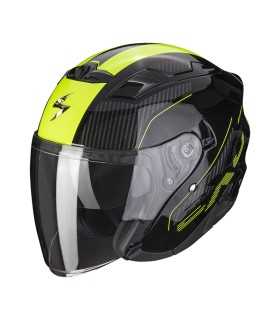 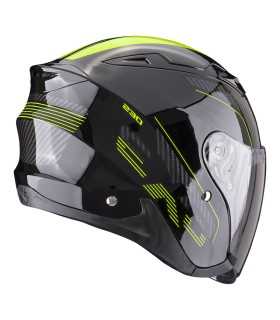 CHF225.00 (VAT incl.) CHF250.00
Size : XS S M L XL XXL
Scorpion Exo-S1 has been put on the market with the aim of creating a high quality fiber helmet for motorcyclists who are looking for a compact helmet.&nbsp;
View more
Add to compare CHF189.00 (VAT incl.) CHF210.00
Size : XS S M L XL XXL
Scorpion Exo-S1 has been put on the market with the aim of creating a high quality fiber helmet for motorcyclists who are looking for a compact helmet.&nbsp;
View more
Add to compare 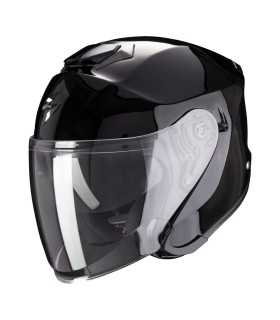 CHF189.00 (VAT incl.) CHF210.00
Size : XS S M L XL XXL
Scorpion Exo-S1 has been put on the market with the aim of creating a high quality fiber helmet for motorcyclists who are looking for a compact helmet. This is how you know what you need. Thanks to the long and clear...
View more
Add to compare 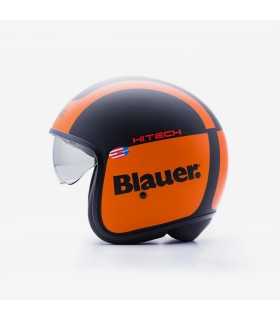 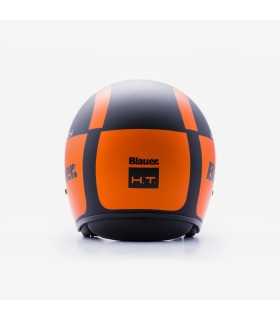 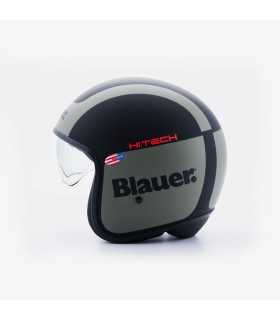 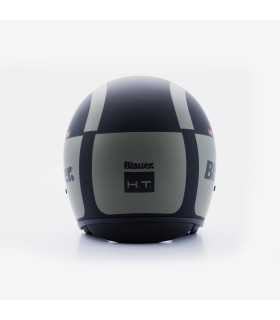 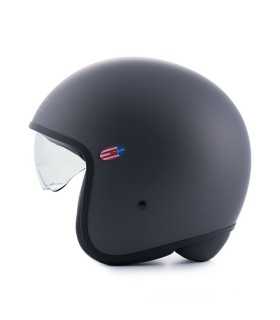 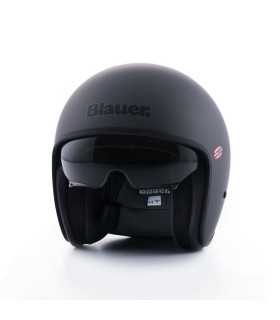 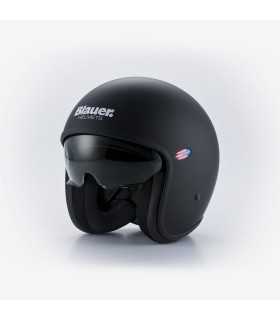 Open face and half face helmets

Open face and half face helmets are suitable above all to satisfy certain needs of some motorcyclists, for example sometimes motorcycle drivers want to feel the air on their face to get the feeling of freedom on the road. This is the essence of the half face helmet. Since the full face helmet is generally considered a motorcycle helmet, half face helmets tend to be seen specific to scooters. Although this is true most of the time, they are becoming more popular even with motorcycles in the urban environment. Historically, half face helmets have always been considered basic helmets consisting of only a couple of different style options and perhaps a different pair of chin buckles. However, the recent improvements of the design have created a wide variety of half face helmets. Even if the simple standard half face helmet is still very popular, the inclusion of features such as drop-down visors, equipment optimization systems and even special facial masks, have really broken through to pilots, such as those that have shown enormous popularity on the Bell Rogue. Furthermore, producers have tried to fight the "bobblehead" aspect of many half face helmets, in which the lid is located on the top of the head and creates the appearance of a lollipop. However, the contemporary half face helmets are not considered anymore as a simple bowl on head: they now come with Bluetooth communicators, so they can be used instead of a full face helmet. Of course, any discussion of falls with half face helmets begins with the fact that they are the least protective. From insects, road debris, lack of coverage in the event of an accident, half face helmets are the bare minimum when it comes to a helmet that meets official safety certifications. With a myriad of new helmets out there, it’s very important to make sure that the half face helmet you choose meets DOT standards, even if you don't waste your time looking for one that is approved by the highest standards because they still probably don’t exist and will never be due to the conformation of these helmets. Other considerations include audio quality with Bluetooth communications due to the wind noise and fewer internal options for replacement coatings. The classic motorcycle look that comes with an open face helmet is very fashionable nowadays. In the past, wearing an open helmet and pulling a bandana over the grid was a catchy idea for many riders. As with all the helmets we've discussed, there are pros and cons to keep in mind. When you make your final decision, take them into consideration. Primarily, an open helmet is a stylistic choice. What the protective features are generally lacking of is compensated by the freedom of a little wind in the face and a style that gives the rider a timeless essence of swagger. Starting from a rudimentary shell, the half face helmet has a much more robust design that includes visors, internal sun visors and even specially designed Bluetooth housings.

BLACK FRIDAY 15% OFF
enter this code in your order:
KXYUNE17